A busy mind of many places, true beauty the soul embraces

The mission of Ali's Hope Foundation is to inspire hope and improve the quality of life for adolescents and young adults living with mental health concerns through education, support and advocacy.
Education We promote awareness of mental health concerns through events and communication to those concerned with mental health, to provide hope for a brighter future and reduce the stigma related to mental illness.
Support We assist in funding mental health resources to promote access to treatment, sustainability of programs and stabilization for those in need.
Advocacy We will continue to work with other organizations to promote discussion and programs related to mental health treatment to save more lives, reach more people and achieve our mission.

Suicide was the 3rd leading cause of death for young Floridians ages 15-24 according to a 2019 study by the Florida Department of Children and Families. A CDC study from June 2021 documents a rise in adolescents suicide attempts during the pandemic and an alarming spike in the suicide rate amongst girls ages 12-17 during 2020 and 2021.
Our Children Need Our Help Now! 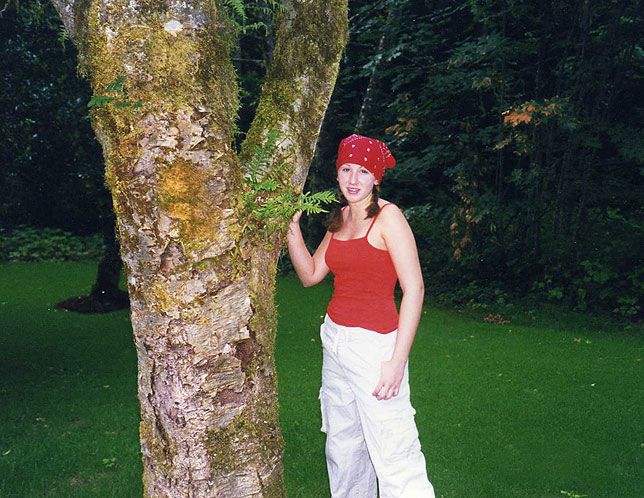 Alyson was our only child; we thought that we would have more, however the time was never right.

Alyson was extremely athletic, however her passion and refuge was her art. She could take a smashed old radiator and turn it into something beautiful; she had an eye for that.

Ali’s Hope Foundation was established in honor of Joseph and Helen Gallagher’s daughter, Alyson Grace, who suffered from a brain disorder called schizo-affective disorder, and took her own life on April 29, 2007.

All donations and contributions to Ali’s Hope Foundation are deductible under section 170 of the Internal Revenue Code.

Get Help | About Us | Events | Grants | Latest News
Donate Now